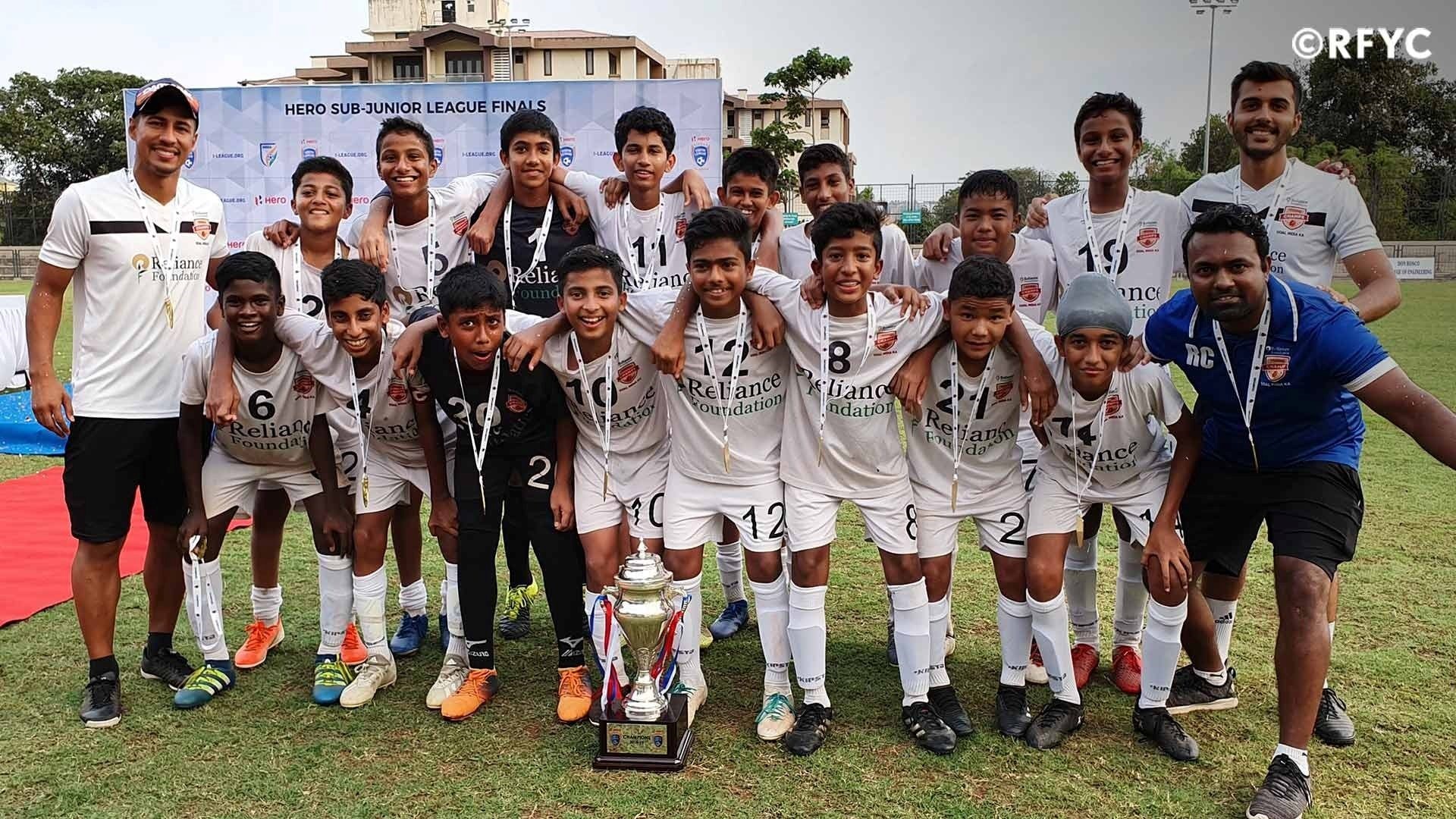 Reliance Foundation Young Champs (RFYC) put on a brilliant display to clinch the Hero Sub-Junior League 2018-19 title on Wednesday. The RFYC team faced off against Bengaluru FC's youth team in the final at the Don Bosco College Ground in Margao, Goa, and emerged as comfortable 3-0 winners. First half goals from Prantik Saha and Supratim Das and a second half strike by Harsh Vaghela sealed the champions tag for RFYC.

The Mumbai-based academy started the match well and Bengaluru goalkeeper Priyansh Dubey was called into action multiple times in the first 25 minutes of the match. Dubey's dogged resistance was, however, finally broken by a brilliant shot from Prantik Saha. RFYC's left winger collected a cross from the right, beat his man and placed his shot inside the far corner, giving Dubey no chance to react.

With a goal down, Bengaluru tried hard to rally and came close to finding an equaliser soon after conceding through Ishaan Raghunanda. The youngster did well to get his shot off but the shot effort up hitting the side-netting. The RFYC lads took full advantage and doubled their lead on the 31st minute. A dangerous cross from the right was punched away by the Bengaluru custodian but the ball found its way to midfielder Supratim Das, who showed impeccable vision to lob Dubey from 25 yards out.

The Blues were unfortunate not to pull a goal back before the half time whistle as Bengaluru skipper Gautam Rajesh's powerful free-kick from the edge of the penalty area came out after hitting the underside of the crossbar.

The second half started much like the first half with RFYC taking charge from the get go. The very first attack of the second period saw RFYC striker Harsh Vaghela put the ball inside the net after rounding up Dubey but the goal was ruled out due to offside. However, Harsh registered his name on the scoreboard on the 57th minute after slotting home to finish off a quick counter-attack.

The Bengaluru boys tried hard to get back into the match but a resolute RFYC team held their fort and saw off the match with a 3-0 scoreline. 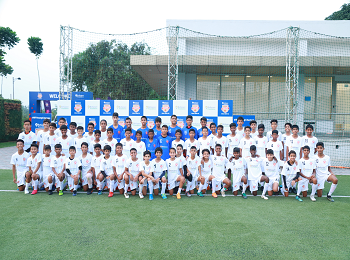 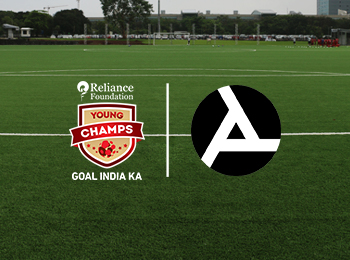 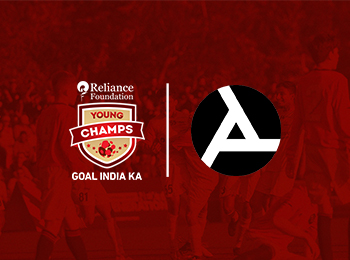 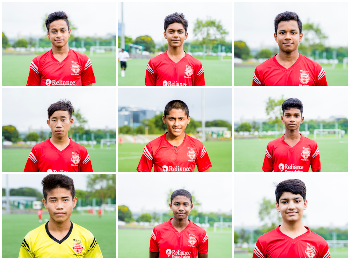 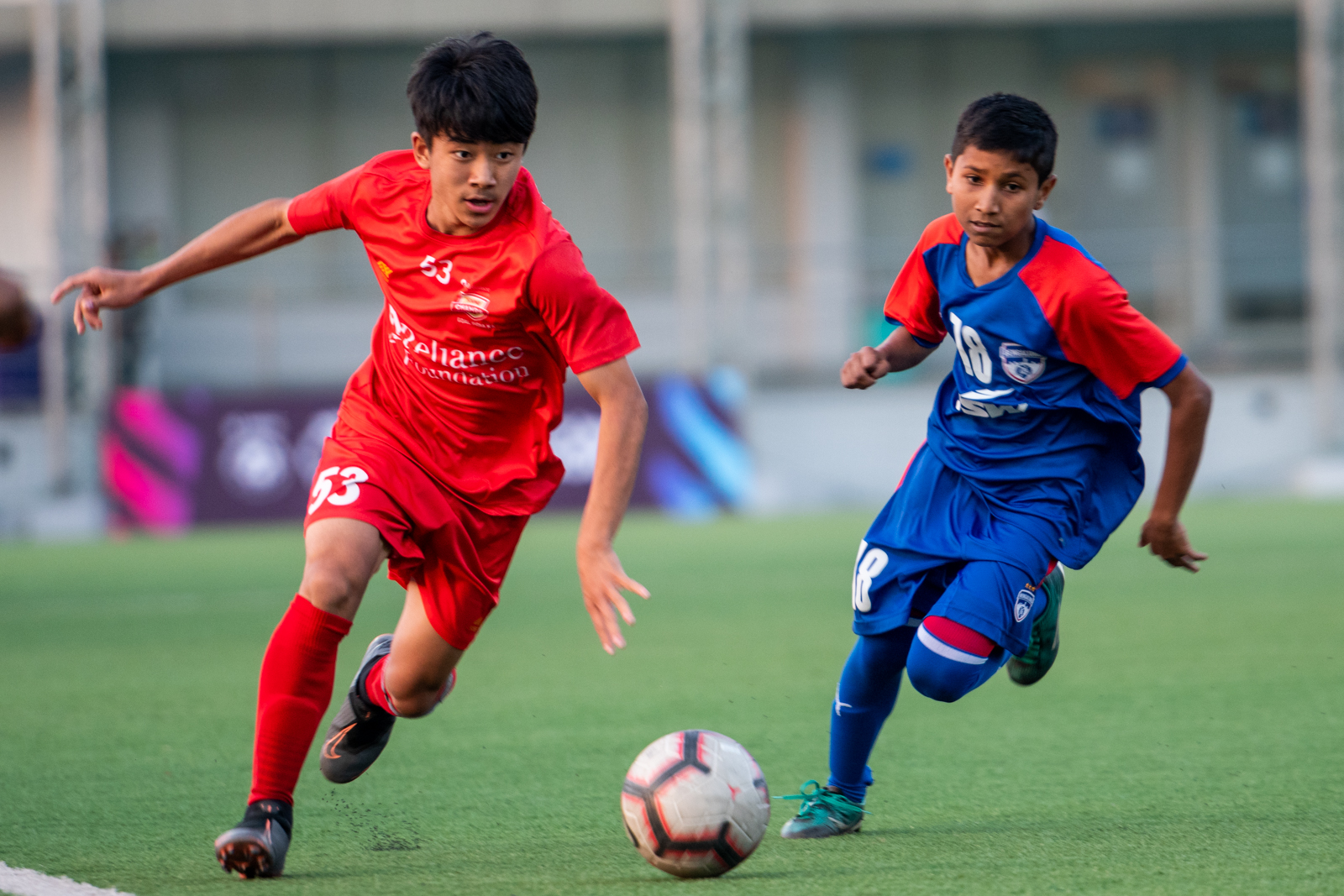 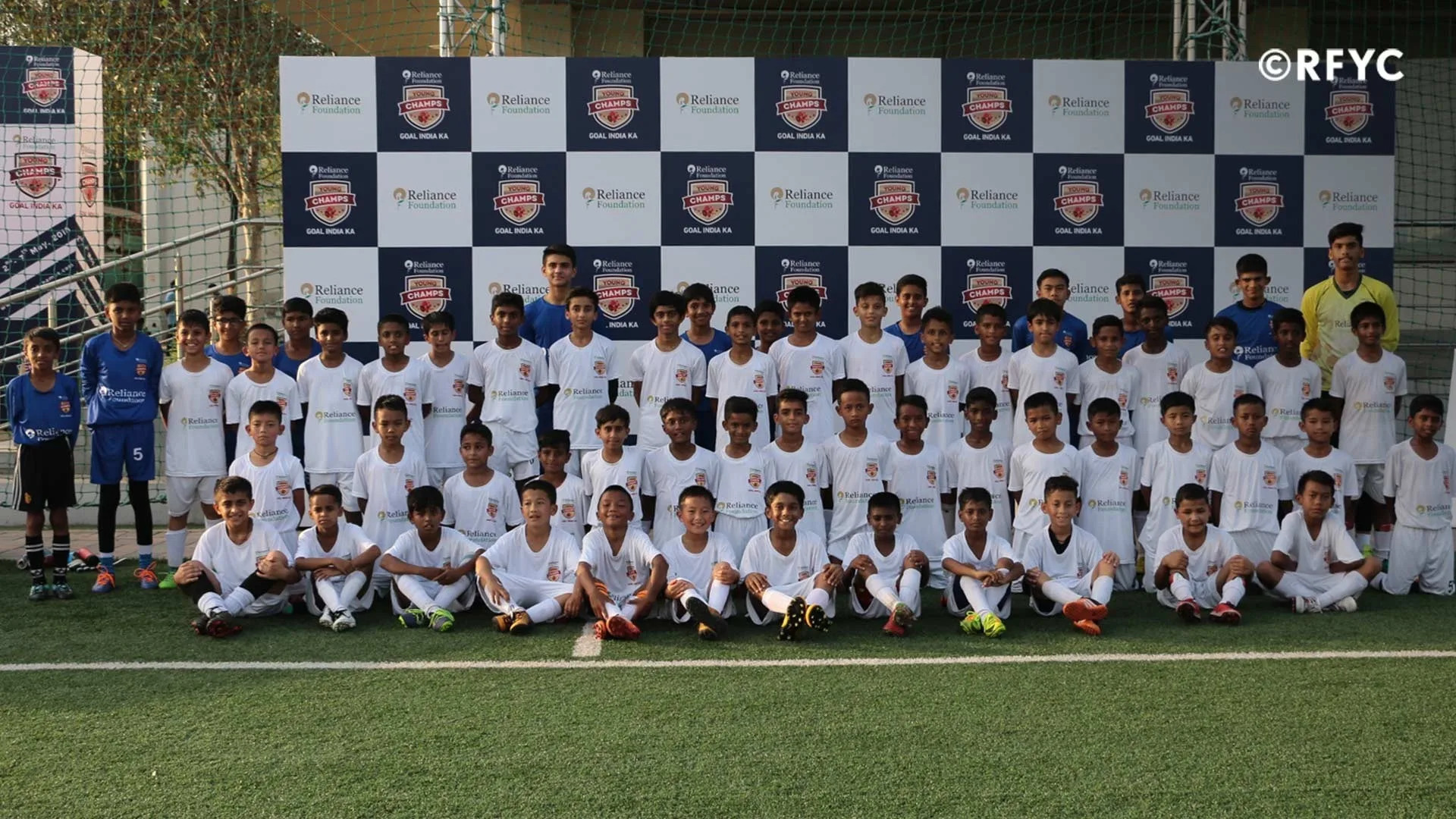 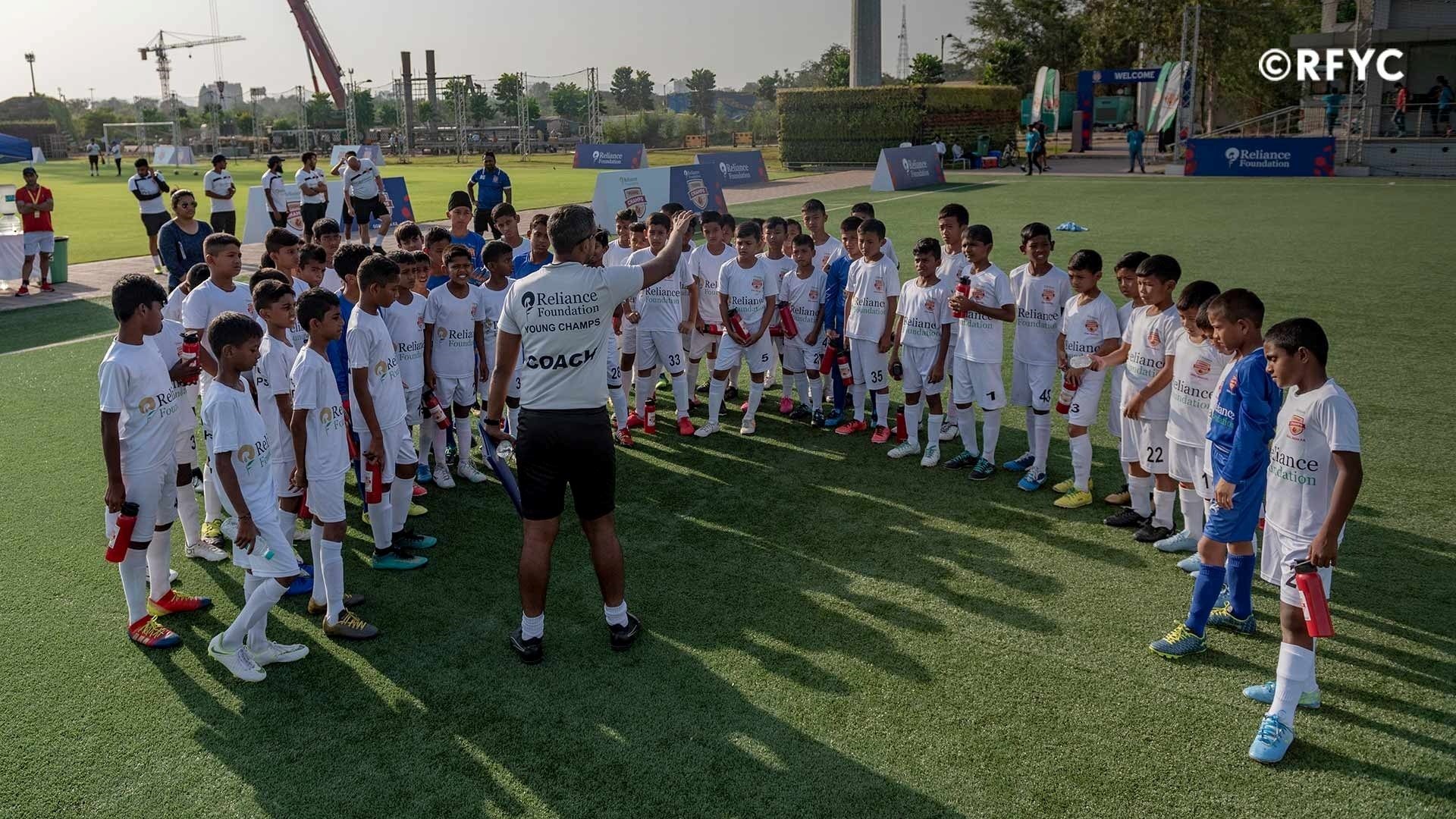 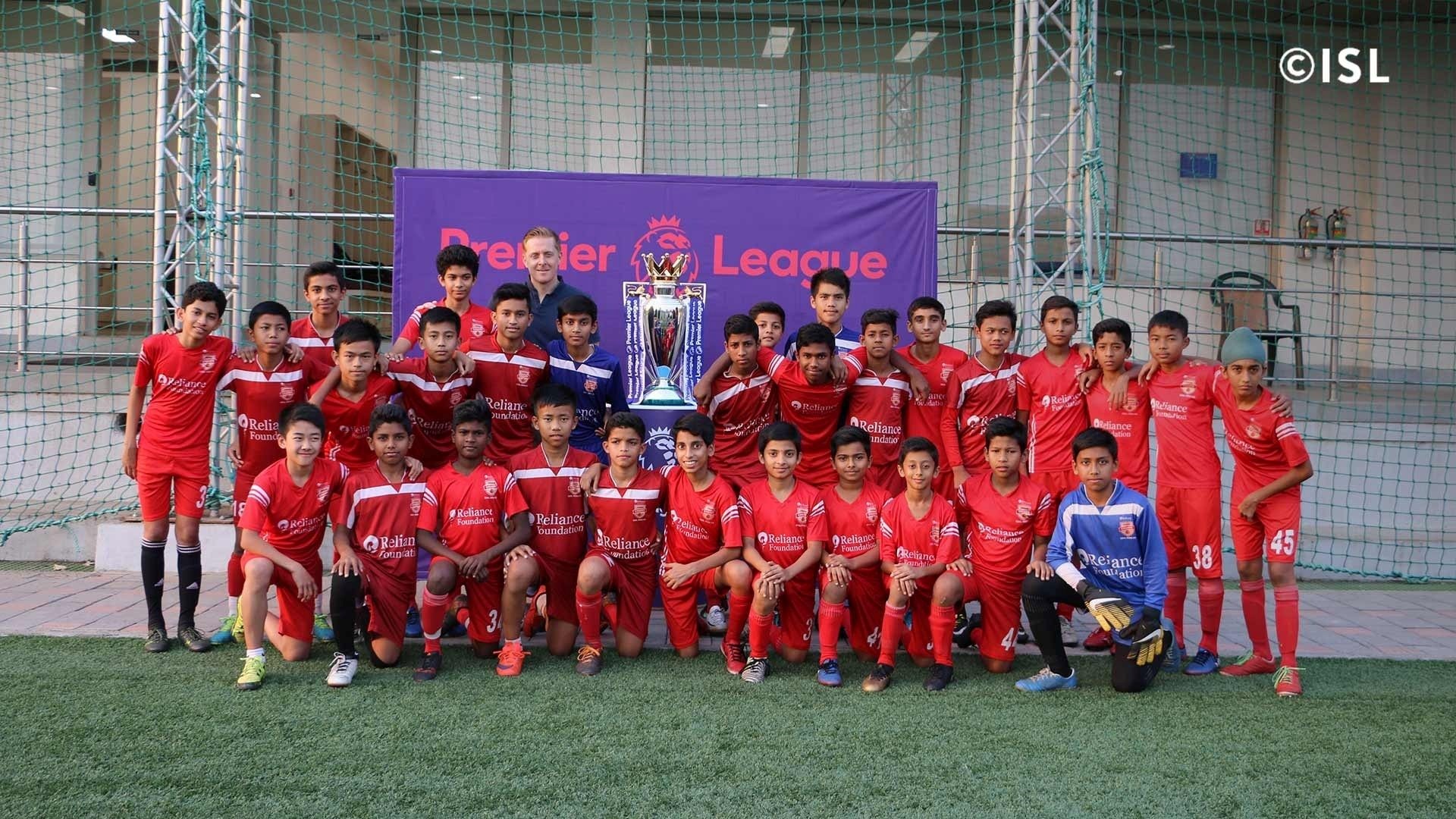 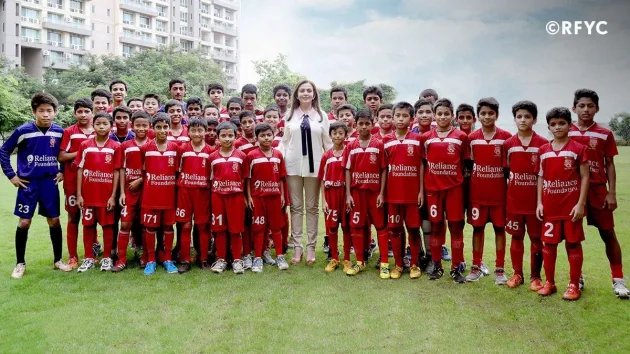